You probably know that according to ancient astrology, the universe is made up of four elements: Earth, Air, Fire, Water. Each element has certain properties – and together, they create one united universe. None of the elements is inherently good or bad — but each has its own positive and negative qualities. (Think yin and yang)

Ancient Greeks believed in these four elements: this theory was suggested around 450 BC, and it was later supported and added to by Aristotle.

This file is licensed under the Creative Commons Attribution 4.0 International license.

The idea that these elements made up everything in the universe was the cornerstone of philosophy, science, and medicine for nearly two thousand years. Educated men came to believe that every visible thing was made up of some combination of earth, water, air, and fire.

The concept of the elements formed a basis of Hinduism and Buddhism, as well. Similar ideas existed in ancient China and Japan.

Hippocrates – the “Father of Medicine” — even used elements to describe the different kinds of temperaments a person could have, or as he called them: “humors” of the body. He believed that the temperaments and humors needed to be in balance with each other in order for a person to be healthy mentally and physically. He described the humors as Yellow Bile (fire), Black Bile (earth), blood (air) and phlegm (water.)  ewww!

It’s said that every person has an element that represents their personality, as well, with traits that are both good and bad. Sometimes it’s difficult to self-evaluate and understand emotions and desires, but by finding YOUR element, you can come to a better appreciation of your strengths as well as being more self-aware of your weaknesses! Maybe one of these quizzes will give you an answer that strikes a chord with you:

The element you identify with most can influence your outdoor living style!

Now that you’ve found out which element you are, you can use that knowledge to create a more harmonious world around you – in your home and in the natural spaces surrounding it. For example, Chinese gardens use the principles of the elements along with symbolic use of water, stone, plants, and architecture to create a place of beauty. 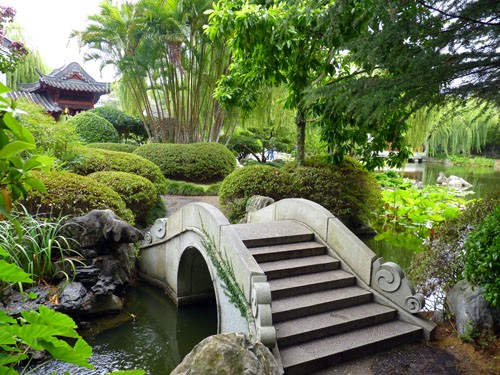 So serene — example of a Chinese Garden

Take your element into consideration as you create your own garden, patio, or outdoor area.

Water is the life blood and living pulse of the earth. Serene in ponds, bubbling and gurgling in small streams, water infuses the garden with a vital, invigorating spirit.

Fifthroom.com can give you hand adding water to your outdoor living. 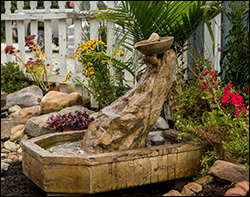 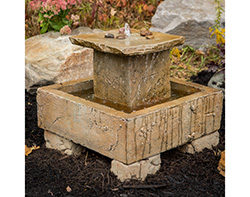 Do you have a fiery personality? 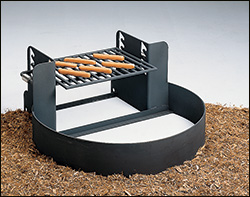 If AIR is your element: 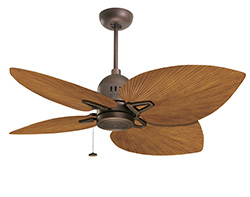 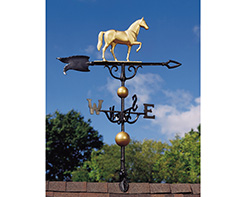 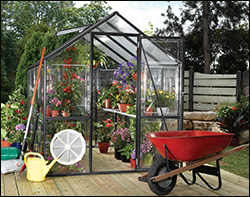 For these products, as well as so many many more, take a look at our website: www.fifthroom.com!