Did you know that there is an actual term for travelling to see autumn leaves change color? Yes, it’s called, “Leaf Peeping.” It’s a term that has been used in pop culture as well as in a more traditional sense to describe the activity that people participate in when they view or photograph fall foliage. This term is considered informal and is used primarily in the United States. Leaf Peeping is mostly done in northern states during mid-October, but can also take place in southern states during mid-November.

As a tradition, Leaf Peeping is thought to have originated in Kyoto, Japan during the Heian era. It was intended to be an activity that promoted culture and it resulted in a variety of deciduous trees, enabling the tradition to be upheld year after year. Beyond that, there is actually another tradition that involves seeing the changing color of grasses, like those on the Oze Plain.

Have you ever intentionally gone Leaf Peeping? If not, perhaps this is the year to start. Here are some common leaves that you may want to look for the next time you’re Leaf Peeping: 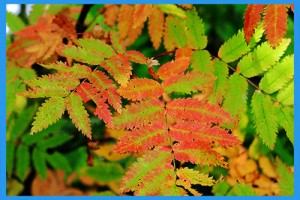 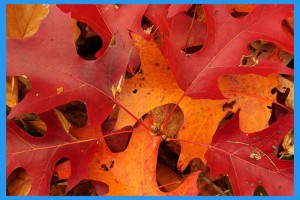 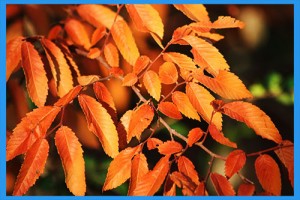 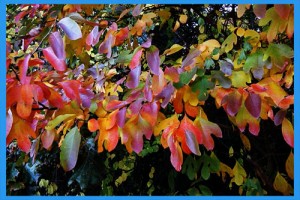 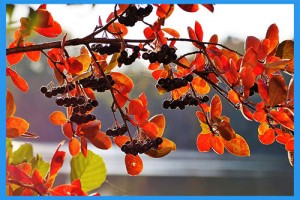 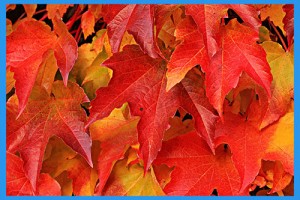 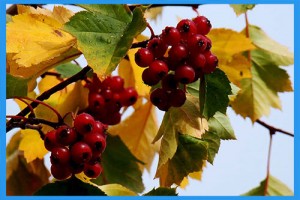 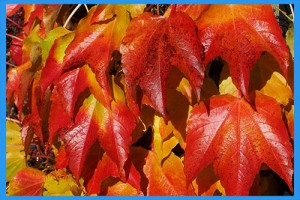 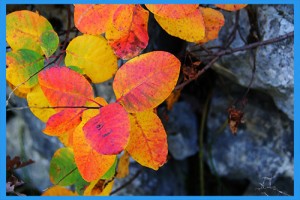 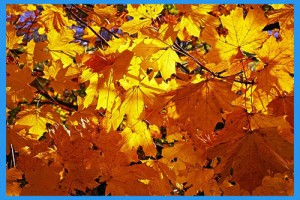 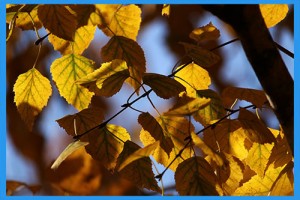 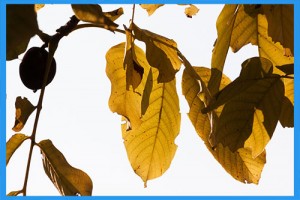 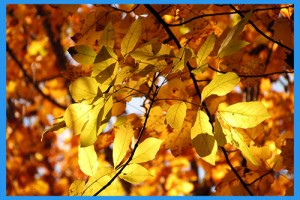 And, as always, don’t forget to check out Fifthroom.com for all things outdoor. We have a wide variety of everything from furniture to garden structures. Make your outdoor living space the place to be this fall.